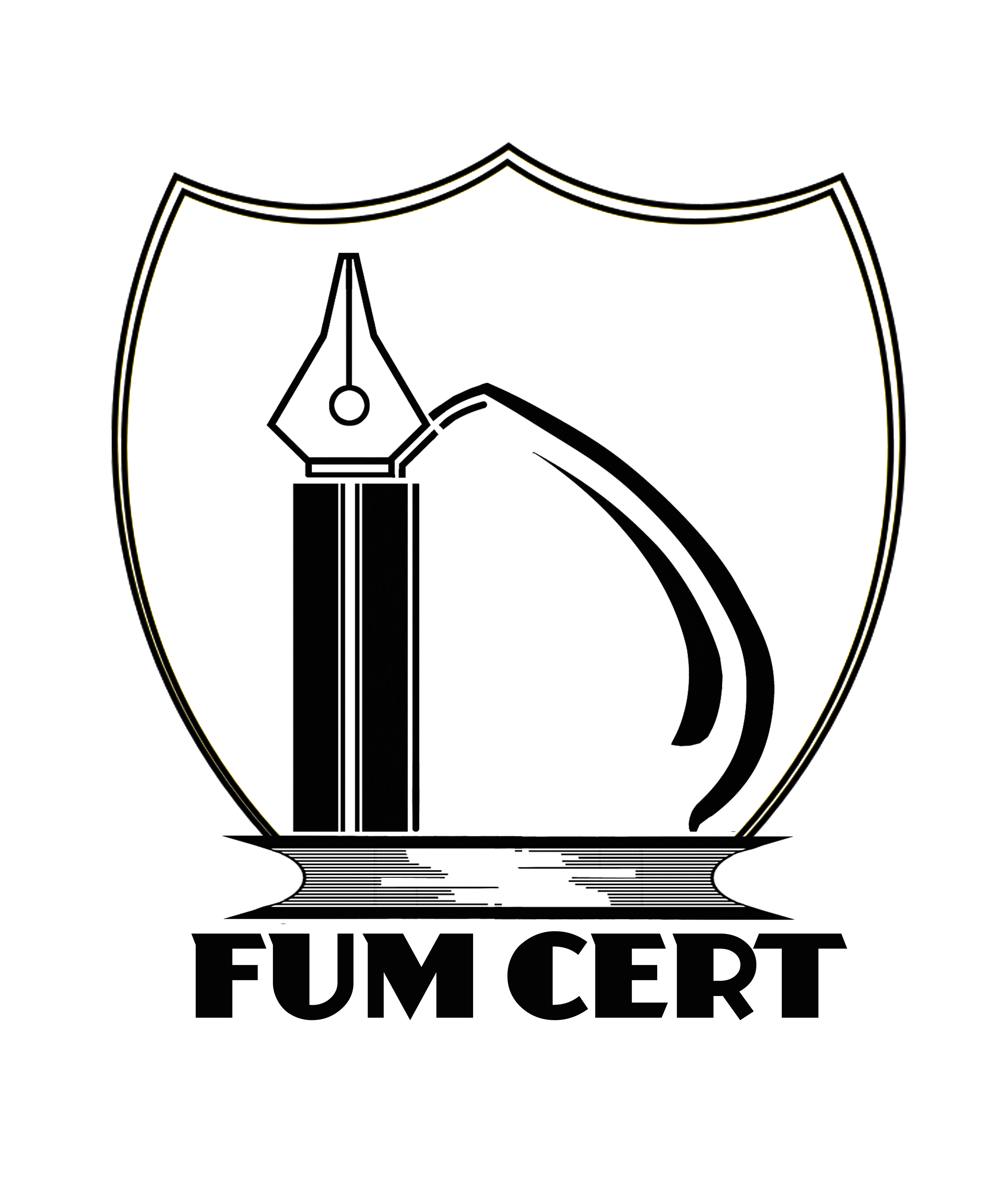 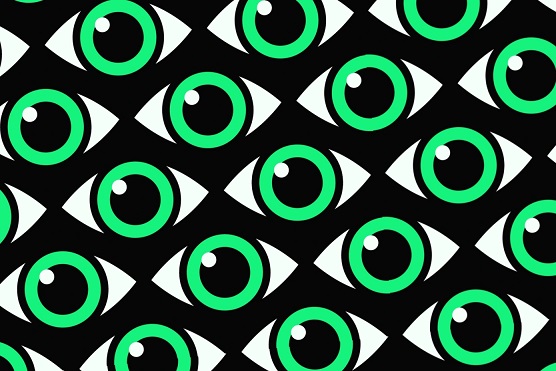 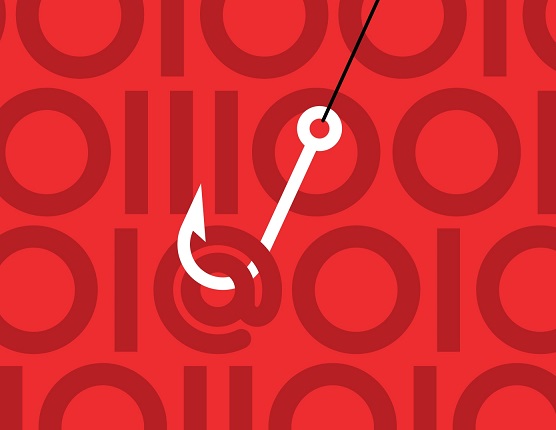 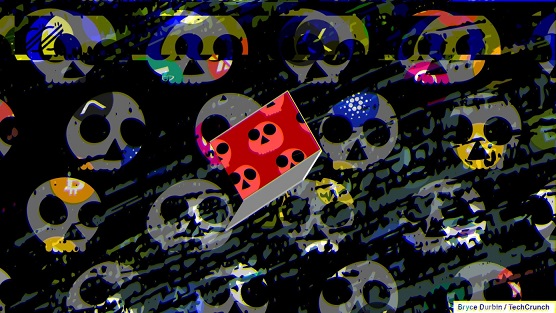 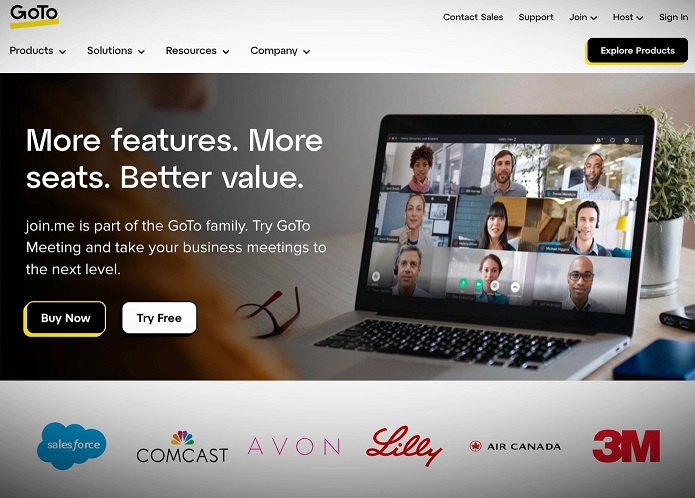 The breach was first confirmed by LastPass on November 30. At the time, LastPass chief executive Karim Toubba said an “unauthorized party” had gained access to some customers’ information stored in a third-party cloud service shared by LastPass and GoTo. The attackers used information stolen from an earlier breach of LastPass systems in August to further compromise the companies’ shared cloud data. GoTo, which bought LastPass in 2015, said at the time that it was investigating the incident.

GoTo said the intruders exfiltrated customers’ encrypted backups from these services — as well as the company’s encryption key for securing the data.

“The affected information, which varies by product, may include account usernames, salted and hashed passwords, a portion of multi-factor authentication (MFA) settings, as well as some product settings and licensing information,” said GoTo CEO Paddy Srinivasan. “In addition, while Rescue and GoToMyPC encrypted databases were not exfiltrated, MFA settings of a small subset of their customers were impacted.”

Despite the delay, GoTo provided no remediation guidance or advice for affected customers.

GoTo said the company does not store customers’ credit card or bank details, or collect personal information, such as date of birth, home address, or Social Security numbers. That’s in sharp contrast to the hack affecting its subsidiary, LastPass, during which attackers stole the contents of customers’ encrypted password vaults, along with customers’ names, email addresses, phone numbers, and some billing information.

GoTo did not say how many customers are affected. The company has 800,000 customers, including enterprises, according to GoTo public relations director Jen Mathews, who declined to answer our other questions. GoTo spokesperson Nikolett Bacso-Albaum also repeatedly declined to comment or respond to TechCrunch’s questions when reached prior to publication.

Srinivasan says GoTo is contacting affected customers directly and is advising those impacted to reset passwords and reauthorize MFA settings “out of an abundance of caution.” 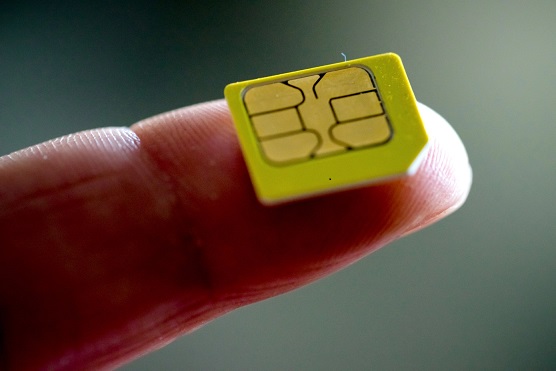 On January 1, a technologist who goes by the nickname regexer received an email saying he had successfully reset his account at the crypto exchange Coinbase. Unfortunately — and worryingly — he had actually not requested a password reset. Regexer, who asked to be referred to by his online moniker for fear of being targeted […] 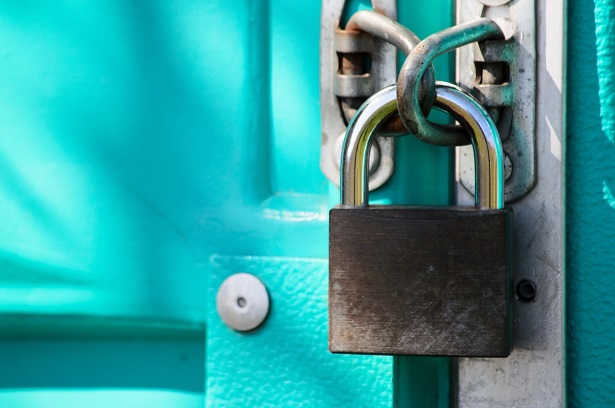 Many believe the key to keeping networks and data secure lies in watertight identity and log-in management, but what happens when you are using a variety of apps, platforms, and a hybrid of cloud and other servers and networks that cannot be used with the same ID management tool? A startup called Strata Identity working in the […]